You are here: Home / Grill Tips / Difference Between Smoked Chuck Roast Vs Brisket

You are eager to start churning out your smoke job and still left guessing on the cuisine. The battle of smoked chuck roast vs. brisket is one of the most common topics on smoking a piece of meat.

Smoked recipes would be delicious; however, the cuts of beef do matter. Chuck Roast or Brisket – Both have their unique flavors that make them mouthwatering treats. The complexity and differences in each taste from two types of the meat makes the final dishes more special in their ways.

To help you learn more about these two dishes, we’ve rounded up the common points, so you know which one to pick.

The chuck is a beef cut extracted from the breast portion of the cow. Unlike brisket, this meat is highly marbling with fat.

Chuck roast cooking is a low-temperature cooking process since the chuck roast has tough muscle fibers throughout the meat. The most effective option for this tough meat to become tender is to cook it low-and-slow, which means letting the slice sit on at low temperature for hours, resulting in a sublimely juicy flavor.

When setting up the temperature, remember to leave the chuck in a room of 225-250 degrees Fahrenheit for about five hours. It’s certainly true that the temperature has a great impact on tenderness. Because of this, you should keep in mind to look at the smoker, ensuring chucks get a higher final temperature to turn tender.

Unfortunately, the chuck roast’s downside is that the moisture decreases due to the piece’s exposure to air. Any chuck roast can dry out after sliced; the suggestion, in this case, is to consume the chuck immediately, or cover it in a wrap.

But then, the brisket comes from the lower chest or the breast portion of a cow. It is one of the primal beef cuts that are low in fat content.

Brisket has tough muscle fibers, which run parallel to each other and so it takes more time to cook than chuck cuts because of its greater amount of connective tissues and collagen fibers. Briskets are one of the easiest meats to smoke for beginners.

The puzzle the brisket demands us to solve is the cutting. You will end up with a jaw-tiring, chewy piece of meat if you forget to cut it into thinner pieces.

It is common that the thicker the brisket beef is, the tougher your slices are. Very often, you cut against the grain, you make perpendicular slices, and you see the slices are full of shortened fibers. By cutting against the fiber and slicing the brisket thinner than ¼ inch, the meat becomes more tender and gives you less to chew through.

The right cutting compensates for the unnecessary extended time of cooking. The briskets are done when they have reached the internal temp you desire.

The temperature differences certainly contribute to the results of the cooking process. Smoking the brisket at 190°F if you cook it for slices, and add about 10 degrees to the piece used for chopping into individual cuts. Cutting the slices thicker to make the portions hold together better, in case they are too tender. Brisket beef, this incredible smoked brisket as you do it properly, becomes fully well-seasoned and melt in your mouth.

Smoked Chuck Roast Vs Brisket – Which One Should You Choose Better?

The typical differences of chuck and brisket would be the areas of the animal they belong to. The chuck roast comes from the front portion, whereas the brisket comes from the breast part. Then, the best way to improve the tenderness of both brisket and chuck is to slow-cook them.

Now, it is also important that we should talk about the flavor. The long slow cooking creates rich flavor. When they are both smoked, brisket and chuck roast can exhibit almost the same moisture level dripping off the meat.

Besides, smoking tenderizes the meat by gently breaking down the fat and connective tissues. The taste of the two dishes just are not similar even if you cook them in the same way, the brisket can end up a little bit fattier in flavor .

There’s no denying that both the technique and the cut of the meat will matter in the course of time. The taste also varies depending on how the dishes are prepared. The seasonings that you use will also directly impact the marinated taste of the finished smoked meat.

To further know about smoked chuck roast vs. brisket, let’s talk about their appearance. When our meals are made visually appealing, the tastes seem to more encourage our appetite. By cutting a brisket and chuck roast open, you can see a similar theme emerged. In the case of the brisket, it’s noticeable the dish is likely to be cleaner and smoother in appearance.

After reading this handy instruction about smoked chuck roast vs brisket, we hope that you might know the differences between the two.

These two dishes deliver richly-flavored, luxuriously tender results to those who appreciate the art of smoking meat.

Whichever dish you choose, always remember that these incredibly flavorful dishes require more patient cooking. Practice pays off — don’t be afraid to adjust your method to match your tools and tastes. 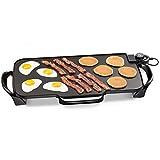 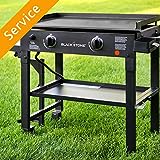 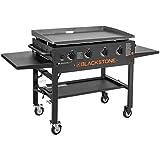 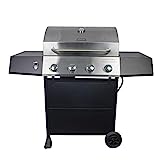 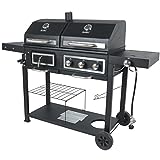 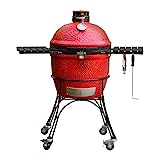 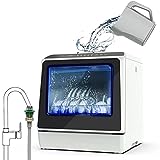 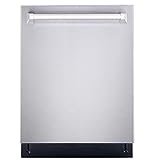 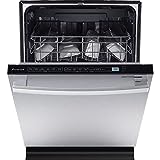 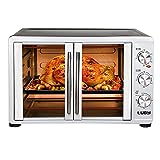 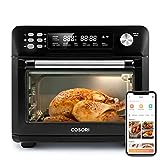 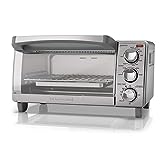